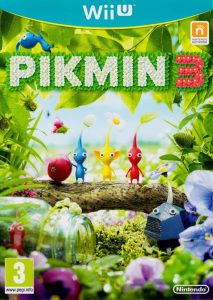 Pikmin 3 is a puzzle strategy video game developed and published by Nintendo for the Wii U video game console. It is the sequel to Pikmin 2 (2004) and was first released in Japan on July 13, 2013 and then in all other regions within the following month. Game designer Shigeru Miyamoto first announced Pikmin 3 on July 16, 2008 as a game for the Wii console, later stating at E3 2011 that its development had transitioned to Wii U. The game retains the gameplay elements introduced in previous Pikmin games, and adds new features, including new playable characters and Pikmin types, Off-TV Play and downloadable content. 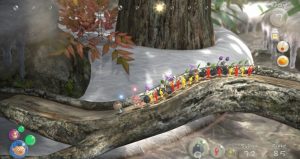 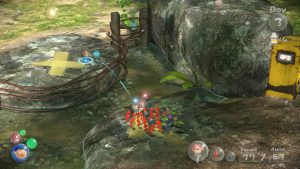 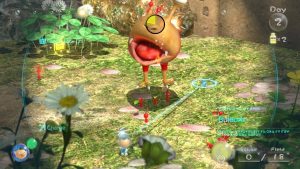 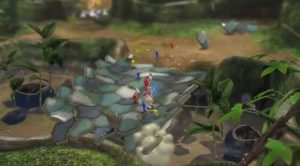