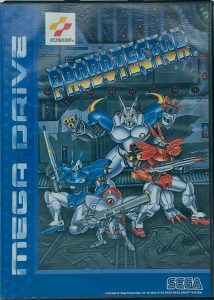 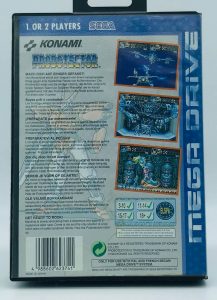 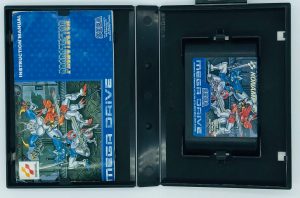 Probotector was the first game in the Contra series released for a Sega platform and serves as the first entry in the Hard Corps series, itself a subseries of the Contra franchise.

Set five years after the events of Contra III: The Alien Wars, a terrorist group led by the renegade Colonel Bahamut has stolen an alien cell recovered from the war and now intends to use it to produce weapons. Instead of the traditional Contra heroes of Bill Rizer and Lance Bean, a new task force known as the Hard Corps (with four members) are sent to deal with the situation. The game features a branching storyline with multiple possible endings. 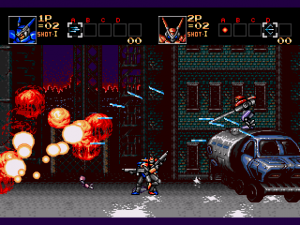 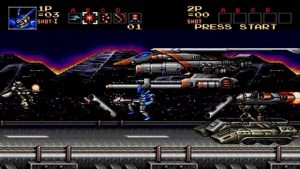 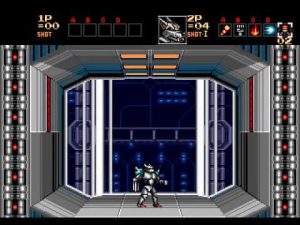 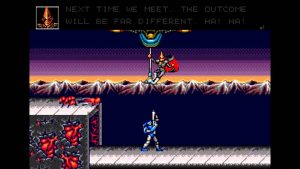