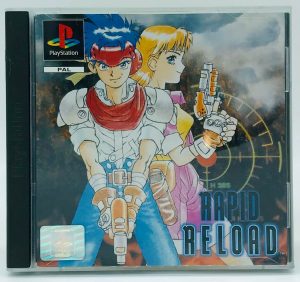 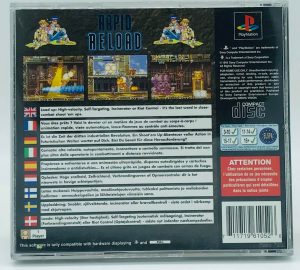 Rapid Reload, known in Japan as Gunners Heaven, is a run and gun video game developed by Media.Vision and published by Sony Computer Entertainment for the PlayStation in both Japan and Europe in 1995. The game was re-released on the PlayStation Network in Japan in 2007 and in Asia in 2010.The gameplay of Rapid Reload is often compared to the Treasure game Gunstar Heroes. The players choose to play as either male character Axel or female character Ruka through the game’s six levels. 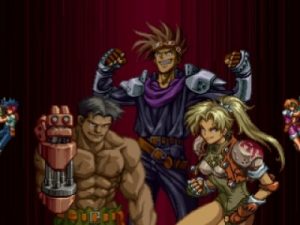 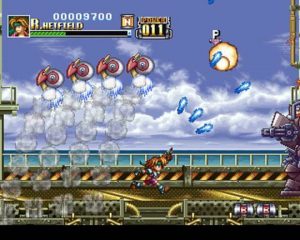 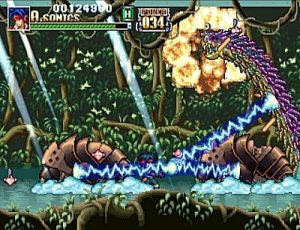 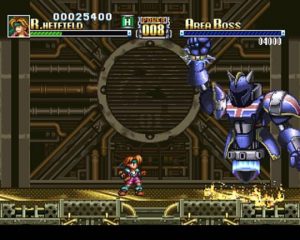