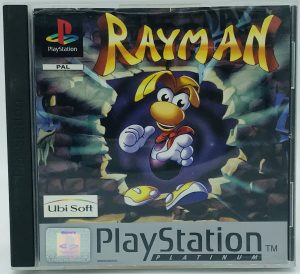 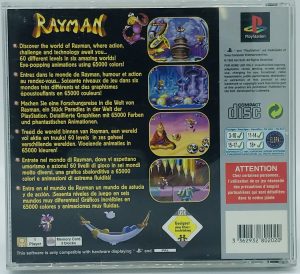 Rayman is a side-scrolling platform video game developed by Ubi Pictures and published by Ubi Soft. The first installment in the Rayman series, the game follows the adventures of Rayman, a hero who must save his colourful world from the evil Mr. Dark. Originally designed for the Atari Jaguar in 1995, a PlayStation version was developed and released around the same time (being a North American launch title in the process), and further ports were created for MS-DOS and Sega Saturn in 1996. It has appeared in various other formats, including as Game Boy Advance, PlayStation Network, DSiWare, and iOS and Android devices, of which the latter two versions were removed from digital stores in July 2018. 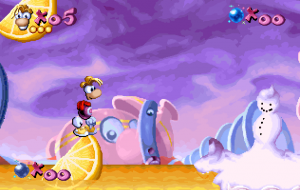 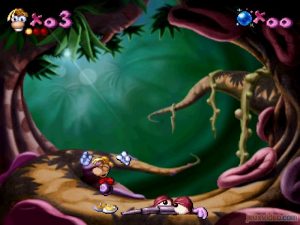 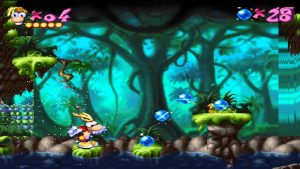