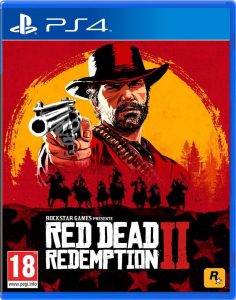 Red Dead Redemption 2 is a Western action-adventure game developed and published by Rockstar Games. It was released on October 26, 2018, for the PlayStation 4 and Xbox One consoles. The third entry in the Red Dead series, it is a prequel to the 2010 game Red Dead Redemption. Set in 1899 in a fictionalized version of the Western United States, the story centers on outlaw Arthur Morgan, a member of the Van der Linde gang dealing with the decline of the Wild West whilst attempting to survive against government forces, rival gangs, and other enemies. The story also follows fellow gang member John Marston, protagonist from the first Red Dead Redemption.

Red Dead Redemption 2 is presented through both first and third-person perspectives, and the player may freely roam in its interactive open world. Gameplay elements include shootouts, heists, hunting, horseback riding, interacting with any non-player character (NPC), and maintaining the character’s honor rating through moral choices and deeds. A bounty system similar to the “wanted” system from the Grand Theft Auto franchise governs the response of law enforcement and bounty hunters to crimes committed by the player. Red Dead Online, the online multiplayer mode of the game, was released as a beta version in November 2018. 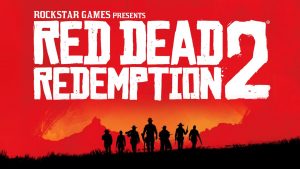 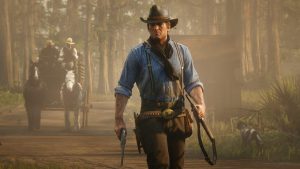 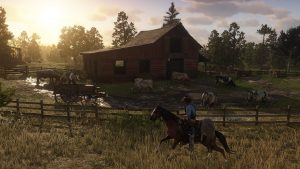 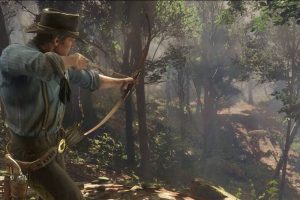