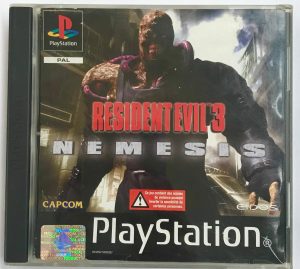 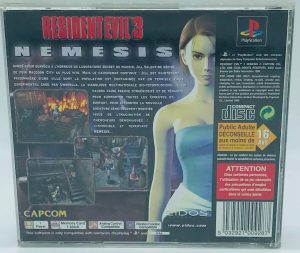 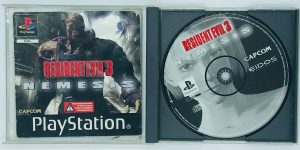 Resident Evil 3: Nemesis is a survival horror game developed by Capcom and released for the PlayStation in 2000. It is the third installment in the Resident Evil series and takes place around the events of Resident Evil 2. The story follows Jill Valentine and her efforts to escape from a city infected with a biological weapon. Choices through the game affect the story and ending. The game uses the same engine as its predecessors and features 3D models over pre-rendered backgrounds with fixed camera angles.

Originally planned as a spin-off featuring a different protagonist, Resident Evil 3 was designed to have more action-oriented gameplay than previous Resident Evil games. It features a larger number of enemies and introduces the Nemesis creature, which periodically pursues the player. Accompanied by a major marketing campaign, Resident Evil 3 received positive reviews and sold more than three million copies worldwide. Critics praised the game’s detailed graphics and the Nemesis as an intimidating villain, but some criticized its short length and story. Resident Evil 3 was ported to Dreamcast, Windows and GameCube to varying success. 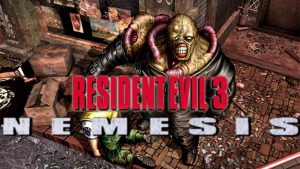 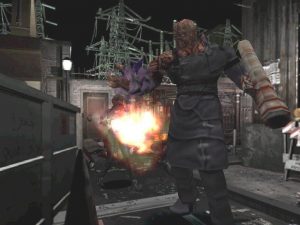 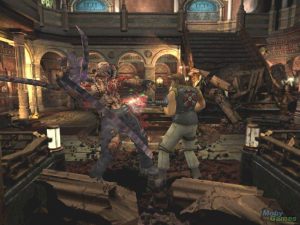 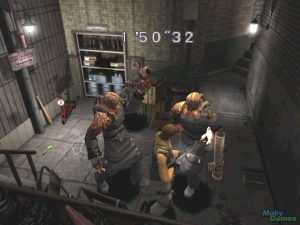