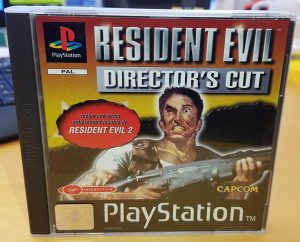 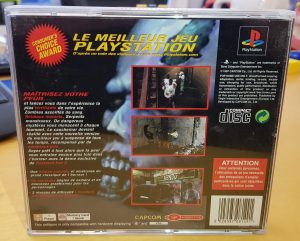 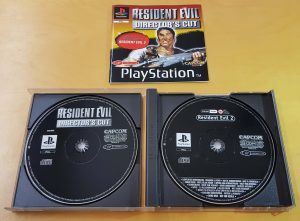 Resident Evil, known in Japan as Bio Hazard, is a survival horror video game developed and released by Capcom originally for the PlayStation in 1996, and is the first game in the Resident Evil series. The game’s plot follows Chris Redfield and Jill Valentine, members of an elite task force known as S.T.A.R.S., as they investigate the outskirts of Raccoon City following the disappearance of their team members. They soon become trapped in a mansion infested with zombies and other monsters. The player, having selected to play as Chris or Jill at the start of the game, must explore the mansion to uncover its secrets.

Conceived by producer Tokuro Fujiwara as a remake of his earlier horror game Sweet Home (1989), the development of Resident Evil was led by Shinji Mikami. It went through several redesigns, initially conceived as a Super NES game in 1993, then as a fully 3D first-person PlayStation game in 1994, and then finally a third-person game with pre-rendered backdrops. Gameplay consists largely of third-person action with added emphasis on inventory management, exploration, and puzzle solving. Resident Evil establishes many conventions seen later in the series, including the control scheme, inventory system, save system, and use of 3D models superimposed over pre-rendered backgrounds.

Resident Evil was very well received critically and commercially, and is often credited for defining the survival horror genre. It has since been hailed as one of the greatest video games of all time. Its success has spawned a multimedia franchise including video games, films, comics, novels, and other merchandise. The game has received dedicated ports to the Sega Saturn, Microsoft Windows, and Nintendo DS. In 2002, a remake of the same name was released for the GameCube featuring updated graphics, sound, and changes to the gameplay and story. A high-definition remaster of the GameCube game was released in 2015 for modern platforms. A sequel, Resident Evil 2, was released in 1998, and a prequel, Resident Evil Zero, in 2002.

An updated version, Resident Evil: Director’s Cut, was released for PlayStation in September 1997, a year and a half after the original game. Director’s Cut was produced to compensate for the highly publicized delay of the sequel, Resident Evil 2, and was originally bundled with a playable pre-release demo of that game. The Japanese version of the demo disc also included a pre-release demo of Rockman Neo, later retitled Rockman DASH (Mega Man Legends outside Japan), and a trailer for the newly released Breath of Fire III.

The main addition to Director’s Cut is an “arranged” version of the game that changes the location of nearly every vital item in the mansion, as well as the enemy placement. The main characters, as well as Rebecca, are given a new wardrobe and the player’s handgun is replaced by an improved model where any shot fired has a random chance of decapitating a zombie, killing it instantly. The original version of the game is included as well, along with a new “beginner” mode where the enemies are easier to kill and the amount of ammunition that can be found by the player is doubled. Additionally, the auto-aim function was restored in all modes, though it is not noted in the in-game controls. 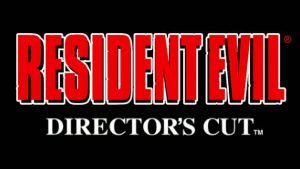 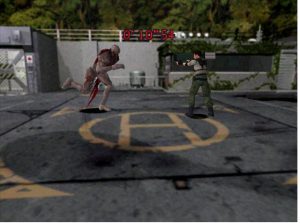 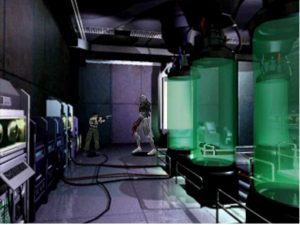 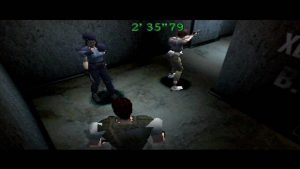