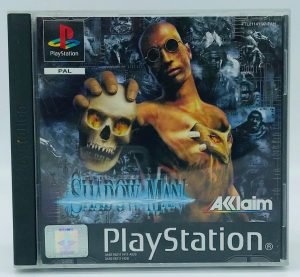 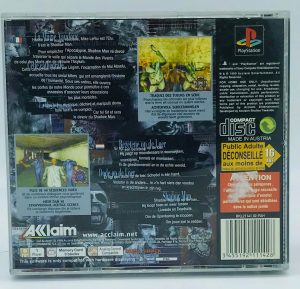 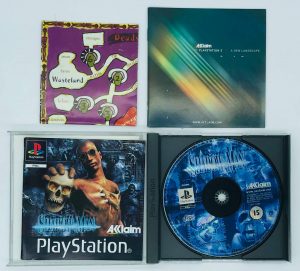 Shadow Man is an action-adventure game developed by Acclaim Studios Teesside and published by Acclaim Entertainment. It is based on the Shadowman comic book series published by Valiant Comics. The game was released in 1999 for the Nintendo 64, Microsoft Windows, PlayStation and Dreamcast. A sequel, Shadow Man: 2econd Coming, was released for the PlayStation 2 in 2002. 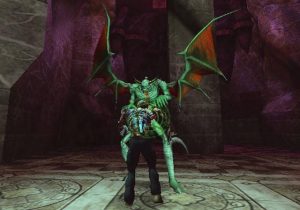 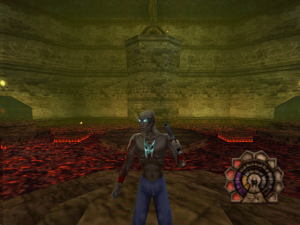 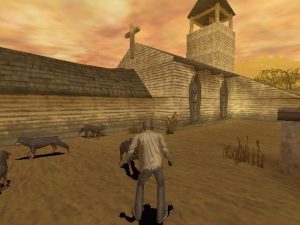 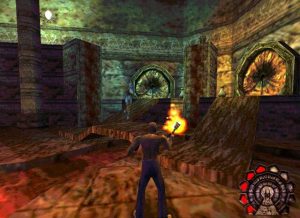