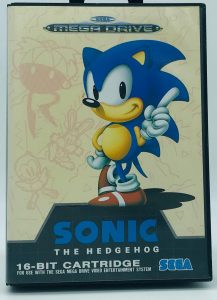 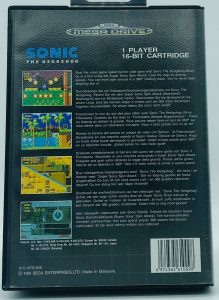 Sonic the Hedgehog is a video game franchise produced by Sega centering on a series of high-speed platform games. Sonic, the protagonist, is an anthropomorphic blue hedgehog with supersonic speed. Typically, Sonic must stop antagonist Doctor Eggman’s plans for world domination, often helped by his friends, such as Tails, Amy, and Knuckles.

The first Sonic the Hedgehog game, released in 1991, was conceived by Sega’s Sonic Team division after Sega requested a mascot character to compete with Nintendo’s mascot Mario. Its success spawned many sequels and helped Sega become one of the leading video game companies during the 16-bit era of the early 1990s. The first major 3D Sonic game, Sonic Adventure, was released in 1998. Spin-offs have explored other genres, including racing games such as Sonic R (1997) and sports games such as Mario & Sonic at the Olympic Games. 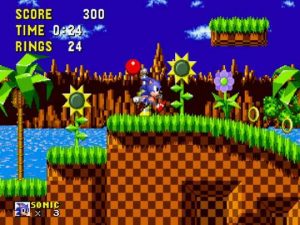 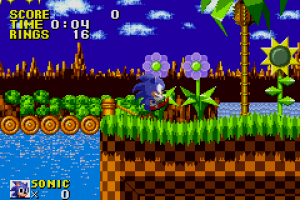 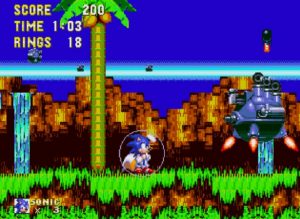 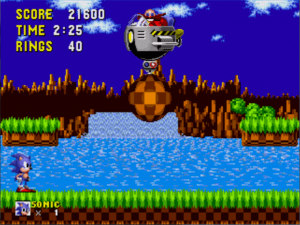