Spider: The Video Game is a 2.5D platforming video game developed by Boss Game Studios and released on the PlayStation platform in 1997. The game was published by BMG Interactive.

The player takes the role of a cybernetic spider, within which the mind of its creator has been implanted. 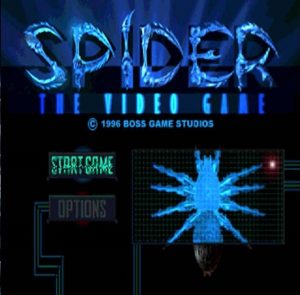 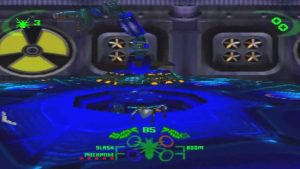 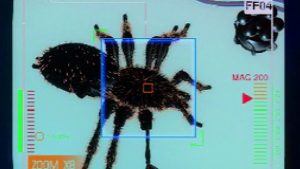 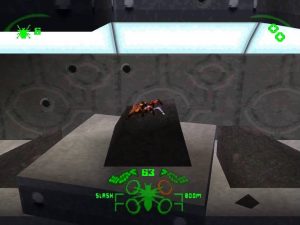