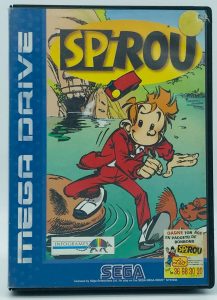 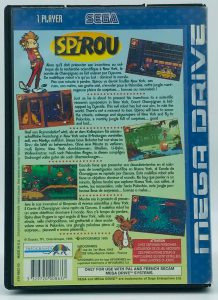 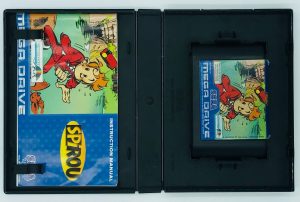 Spirou is a platform game developed and published by Infogrames during 1995 and 1996 for the Sega Mega Drive, SNES and Game Boy video game consoles, and for Windows and DOS. A Sega Game Gear version was planned, but scrapped, though a prototype version with the full completed game was leaked online. 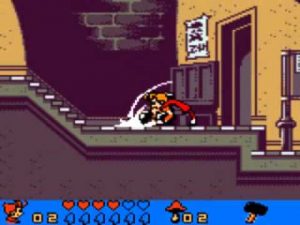 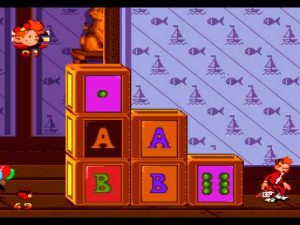 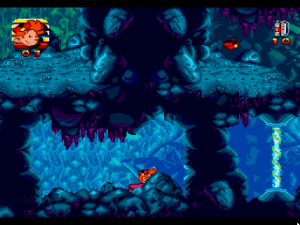 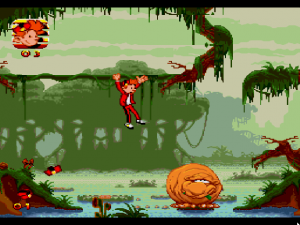