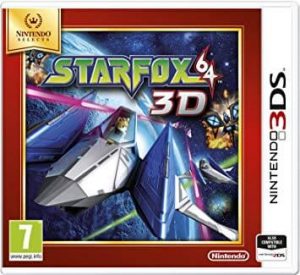 Although the original Nintendo 64 version was called Lylat Wars in Europe and Australia, as well as its 2007 Virtual Console re-release, the 3DS remake uses the Star Fox 64 title in all regions.

In 2012, Nintendo re-released this game, along with several other earlier 3DS titles, as a digital download via the Nintendo eShop. The downloadable version was released in the PAL region on October 4, 2012, October 18, 2012 in North America, and November 1, 2012 in Japan. 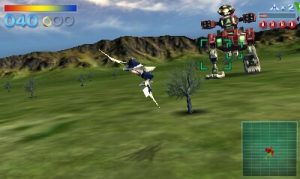 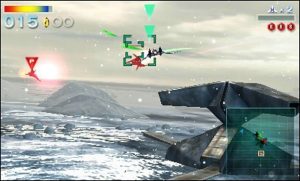 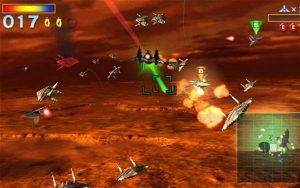 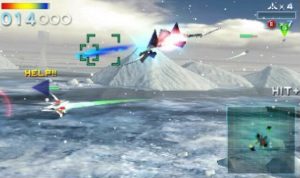