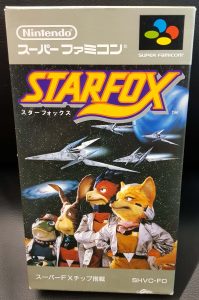 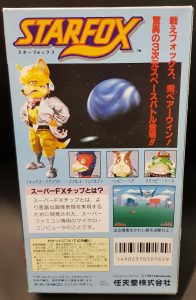 The first game in the series, developed by Nintendo EAD and programmed by Argonaut Software, used the Super FX Chip to create the first accelerated 3D gaming experience on a home console. The Super FX Chip was an additional math co-processor that was built into the cartridge and helped the Super NES better render the game’s graphics. The Super FX Chip has been used in other Super NES games as well, some with increased processing speed.

Fun fact: due to perceived issues with the German company StarVox, Star Fox and Star Fox 64 were released in PAL region territories as Starwing and Lylat Wars respectively. However, as of Star Fox Adventures, Nintendo went back on this decision so future games could be released worldwide with the same name. 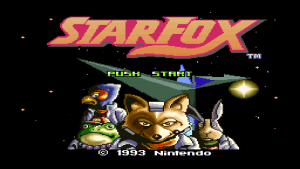 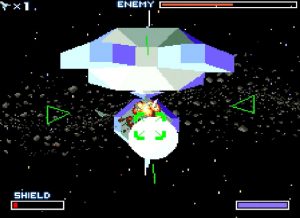 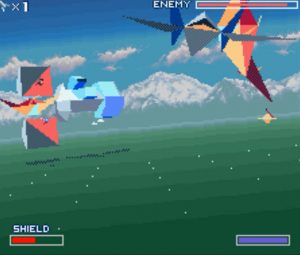 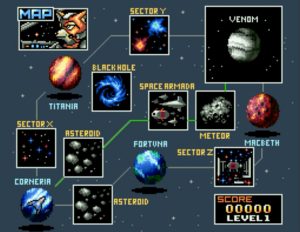