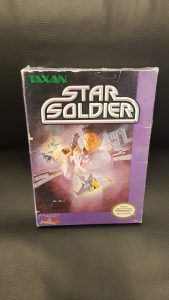 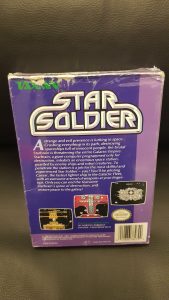 Star Soldier is a series of shoot’em up video games mainly developed by Hudson Soft. Konami has owned the rights to the series since their absorption of Hudson Soft in 2012.

The first game, named Star Soldier, appeared on the MSX and NES in 1986, and the series has continued on various gaming systems. Star Soldier itself has received enhanced remakes for both the GameCube and PlayStation 2 in 2003, and a different remake for the PlayStation Portable in 2005, while the latest installment of the series was released on the Wii as a WiiWare game in 2008. In addition, Super Star Soldier, Final Soldier, Soldier Blade and Star Parodier have been re-released on the Wii’s Virtual Console and on the Japanese PC Engine’s Best Collection lineup for the PSP. 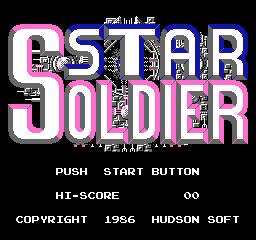 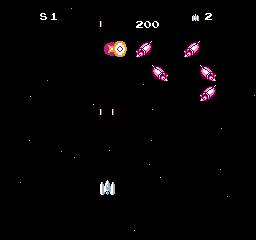 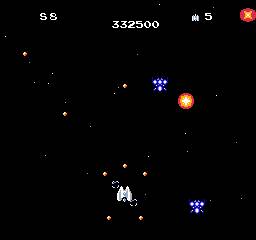