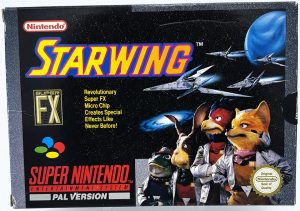 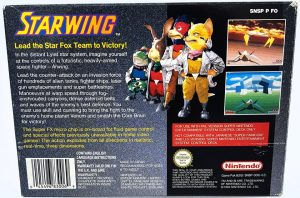 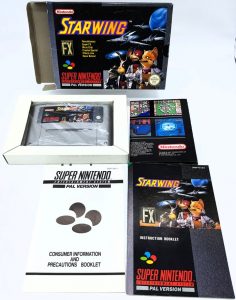 StarWing, titled Star Fox in Japan and North America, is a video game developed by Nintendo EAD with the assistance of Argonaut Games and published by Nintendo. It is a shoot-up type rail shooter, released on Super Famicom on February 21, 1993 in Japan, then March 1 in the United States and June 3 in Europe. It is the first installment in the Star Fox video game series. 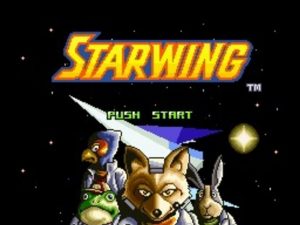 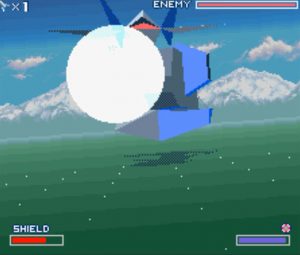 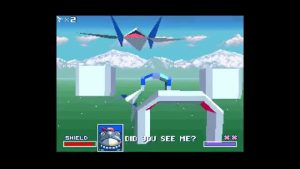 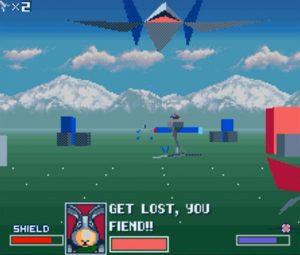