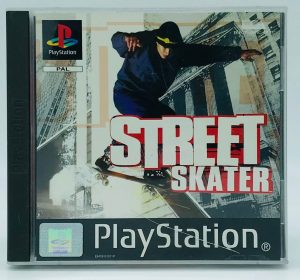 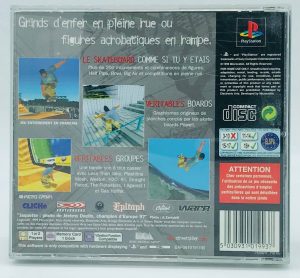 Street Skateris a skateboarding video game for the PlayStation. It was first released in Japan in 1998 under the name Street Boarders, then was licensed by Electronic Arts for distribution in America in 1999. It was re-released later in Japan as part of the Simple 1500 series of budget games under the name The Skateboard. On 6 May 2008 it was released on the PlayStation 3 in Europe as a download via the PlayStation Store. 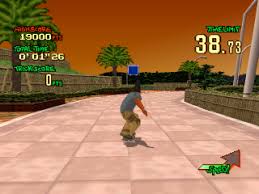 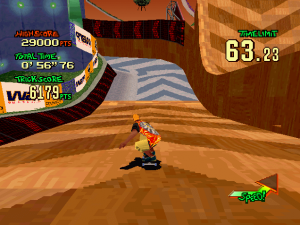 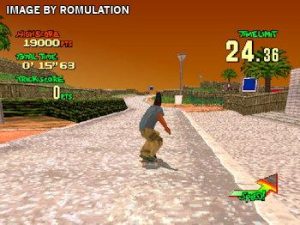 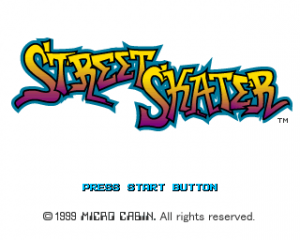