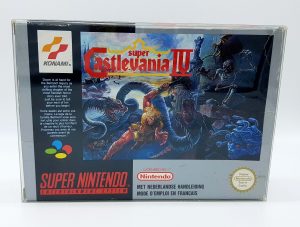 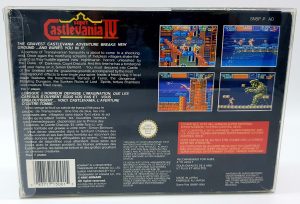 Super Castlevania IV is a 1991 adventure/platform game developed and published by Konami (released in Europe in 1992) for the SNES.

Super Castlevania IV features expanded play control, 16-bit graphics featuring SNES Mode 7, and a soundtrack featuring brand new pieces and arrangements based on previous Castlevania music. Following the same setting as Castlevania on the NES, the game takes place in 1691 Transylvania, where the vampire hunter Simon Belmont must defeat the vampire Dracula. The game received critical acclaim with some calling it one of the greatest video games of all time. 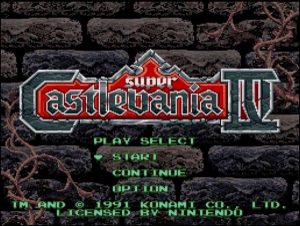 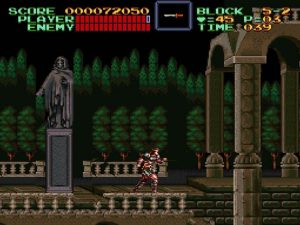 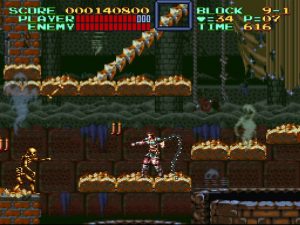 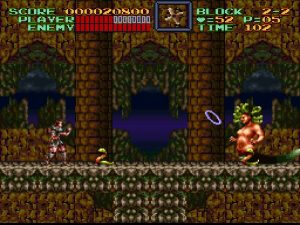