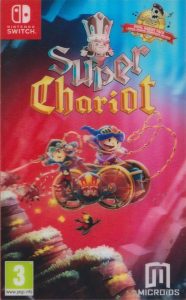 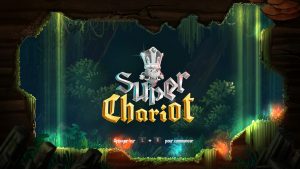 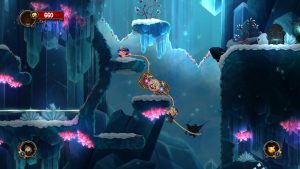 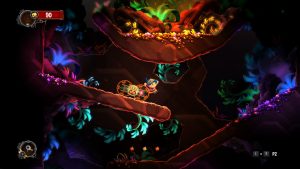 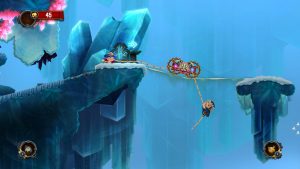 Chariot is a co-op platform game for the PlayStation 4, PlayStation 3, Xbox One, Wii U and Microsoft Windows developed and published by Frima Studio, with the participation of the Canada Media Fund. It was first released on September 30, 2014 and was launched on Xbox One the next day as part of the Xbox Live Games with Gold program. An enhanced port entitled Super Chariot was released for the Nintendo Switch on May 10, 2018, and will include the Royal Gadget Pack DLC.

Chariot differs from most traditional Platform game as the objective is to lug around an object, the Chariot, to the end of each level. To do so, the players have to use physics-based mechanics such as pushing and pulling, adding a layer of Puzzle to the game.