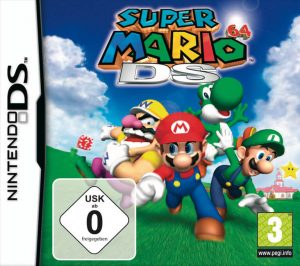 Nintendo revealed Super Mario 64 DS as a multiplayer demonstration at E3 2004, and released it in November 2004. The game received generally positive reviews from critics, who praised its single-player mode and the changes made from the original game. However, they criticized its multiplayer mode and lack of analog controls. The game is the tenth bestselling Nintendo DS game, with over 11.06 million copies sold by 2018. Super Mario 64 DS was rereleased on the Wii U’s Virtual Console in 2016 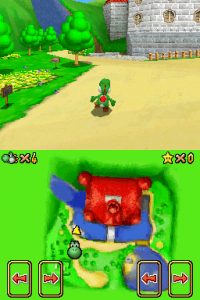 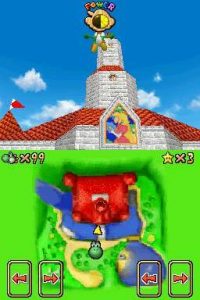 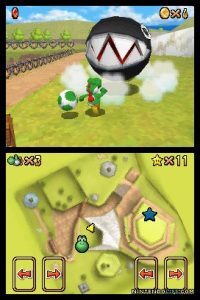 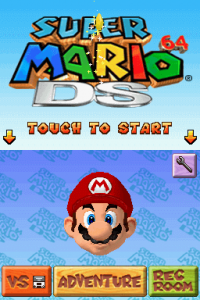