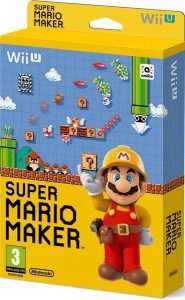 Super Mario Maker received positive reviews upon its release, with reviewers praising the game’s user interface and course editing tools. By May 2016, over seven million courses had been created by players worldwide, which had been played over 600 million times. An adapted port for the Nintendo 3DS was released in December 2016 titled Super Mario Maker for Nintendo 3DS. 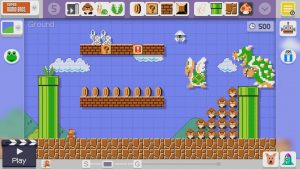 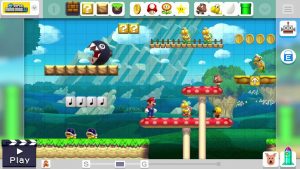 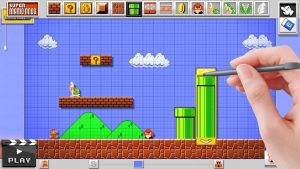 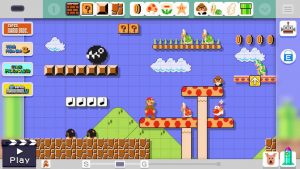