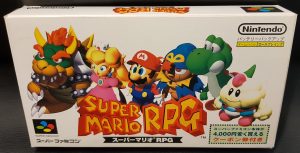 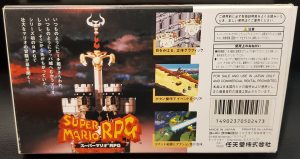 Super Mario RPG: Legend of the Seven Stars is a role-playing video game (RPG) developed by Square and published by Nintendo for the Super Nintendo Entertainment System in 1996. It is the first RPG in the Mario franchise, with major elements drawn from Square’s RPG franchises and action-based gameplay reminiscent of the Super Mario series.

Super Mario RPG was directed by Yoshihiko Maekawa and Chihiro Fujioka and produced by Mario creator Shigeru Miyamoto. Yoko Shimomura composed the score, which was released on a soundtrack album in Japan. The story focuses on Mario and his party as they seek to eliminate Smithy, who has stolen the seven star pieces of Star Road. The game features five playable characters. It was not released in PAL regions such as Europe.

Super Mario RPG was well-received and particularly praised for its humor and 3D-rendered graphics; it appears on lists of the greatest video games of all time. 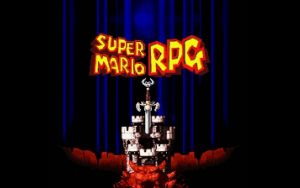 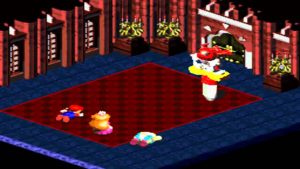 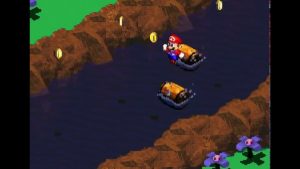 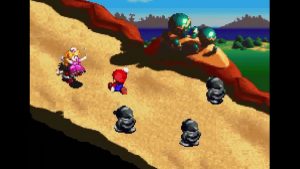