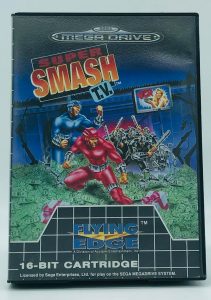 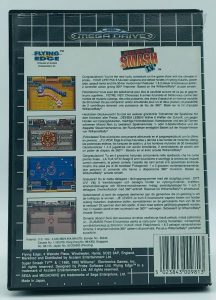 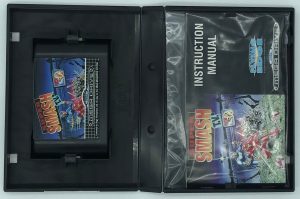 Super Smash TV is a 1992 arcade game created by Eugene Jarvis and Mark Turmell for Williams. It revolves around a futuristic, violent game show in which players move through a series of rooms collecting prizes and clearing out waves of enemies using guns and power-up abilities. It is a dual-stick shooter in the same vein as 1982’s Robotron: 2084 (co-created by Jarvis). 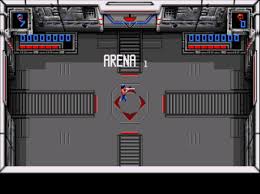 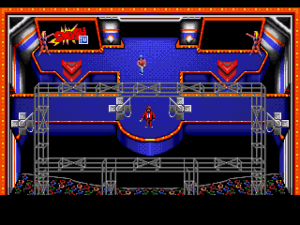 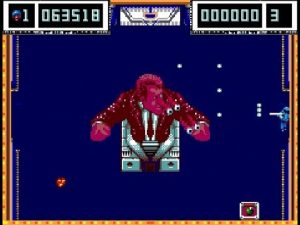 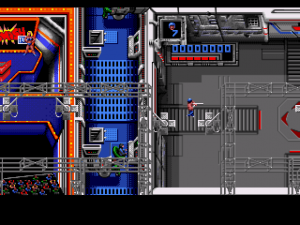