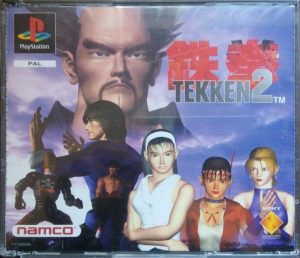 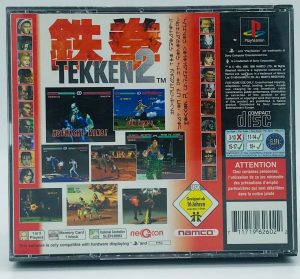 There are ten playable characters in the game’s arcade version and up to twenty-five fighters, including eight new ones in the console version. The home version also introduced new, now-staple game modes to the series. Tekken 2 was a critical as well as commercial success. It was followed by Tekken 3 in March 1997. 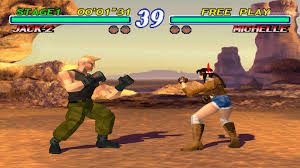 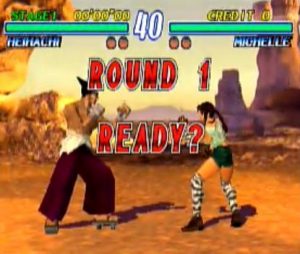 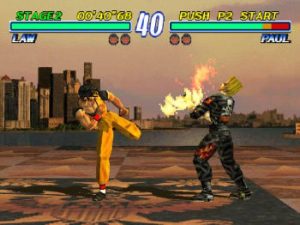 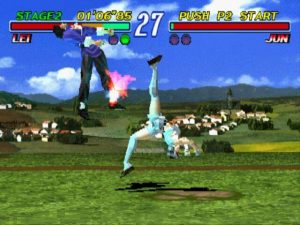