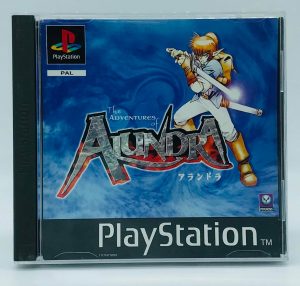 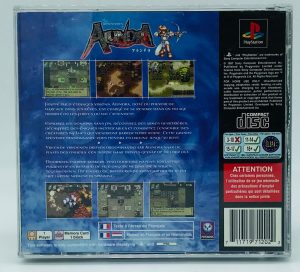 The Adventures of Alundra, is an action role-playing video game developed by Matrix Software for the Sony PlayStation, originally released in 1997. It was re-released for the PlayStation Network in 2010.

The game’s protagonist is a young man named Alundra, who learns that he has the power to enter people’s dreams. He is shipwrecked on an island, near the village of Inoa, where locals have been suffering from recurring nightmares that sometimes cause death. With his dream walking ability, Alundra proceeds to try to help the locals. The narrative becomes gradually darker and more twisted as the game progresses, dealing with mature themes such as death, clinical depression, fate, religion, and the essence of human existence.

The gameplay involves extensive exploration of the island and various dungeons, with an emphasis on challenging puzzle solving, real-time action combat, and platforming, as well as interaction with non-player characters in the village of Inoa. The main gameplay innovation is a dream walking mechanic, where Alundra can enter people’s dreams, with each of the dream levels having its own unique twist based upon the dreamer’s personality and traits.

Upon release, Alundra earned unanimous critical acclaim as well as some initial commercial success. It was praised for its well-written story and characterization, smooth game mechanics and platforming, challenging gameplay and puzzles, and expansive overworld exploration. A sequel entitled Alundra 2: A New Legend Begins, which has very little in common with the original Alundra, was released in 1999. 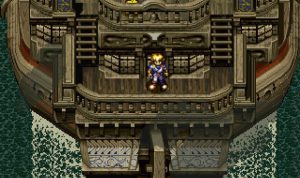 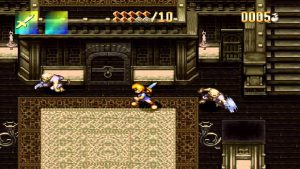 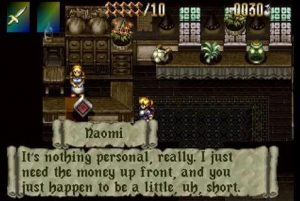 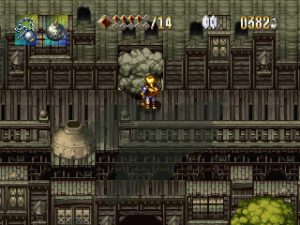