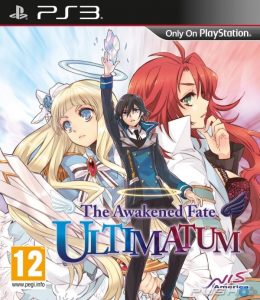 The Awakened Fate Ultimatum, released in September 25, 2014 in Japan, March 17, 2015 in North America, and March 20, 2015 in Europe, is a sequel to the game The Guided Fate Paradox which is a roguelike role-playing video game developed and published by Nippon Ichi Software for the PlayStation 3. 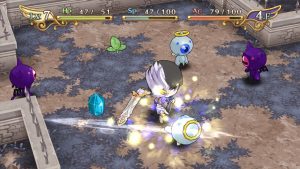 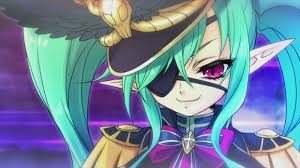 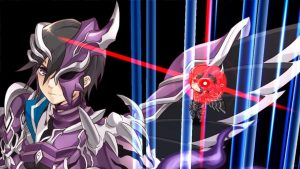 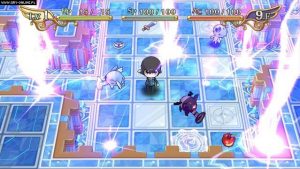