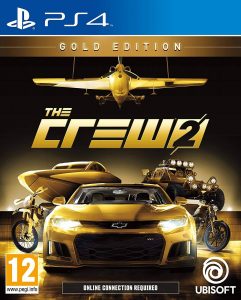 The Crew 2 is an open world racing video game developed by Ivory Tower and published by Ubisoft for Microsoft Windows, PlayStation 4 and Xbox One. It is the sequel to 2014’s The Crew. It features a persistent open world environment for free-roaming across a scaled-down recreation of the United States. The game allows players to control a variety of vehicles including cars, motorcycles, boats, and airplanes. The game was released on June 29, 2018. 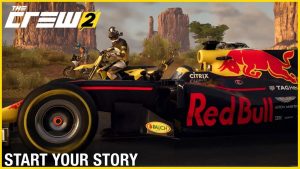 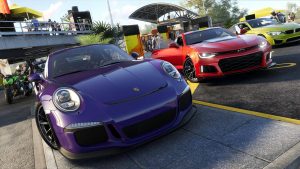 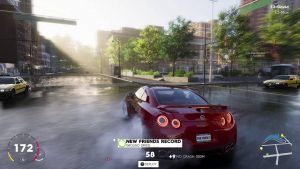 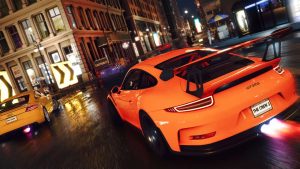