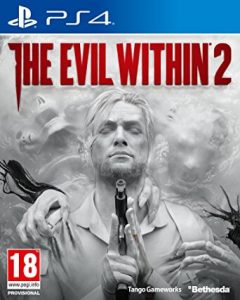 The Evil Within 2 is a third-person survival horror video game developed by Tango Gameworks and published by Bethesda Softworks for Microsoft Windows, PlayStation 4 and Xbox One. The game was released worldwide in October 2017, and is the sequel to the 2014 video game The Evil Within. The game received generally positive reviews; like its predecessor, it received praise for its visuals, atmosphere, and gameplay but received some criticism for its story and characters. 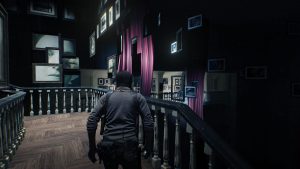 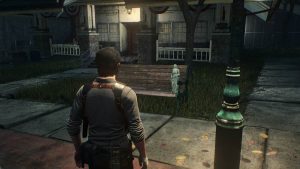 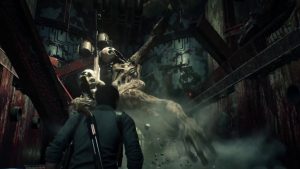 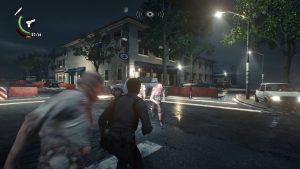