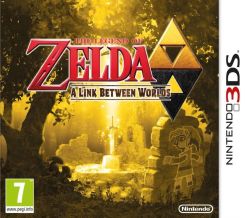 Players play as a young adventurer, Link, who is tasked with restoring peace to the kingdom of Hyrule after the evil sorcerer Yuga captures Princess Zelda and escapes through a rift to the ruined world of Lorule. Yuga seeks to kidnap the Seven Sages and use their power to resurrect the Demon King Ganon. Link is granted the ability to merge onto walls as a painting after obtaining a magic bracelet and encountering Yuga, which allows Link to reach previously inaccessible areas and travel between Hyrule and Lorule. 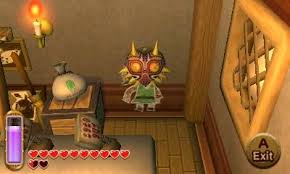 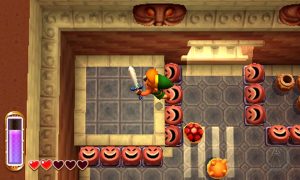 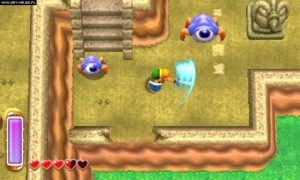 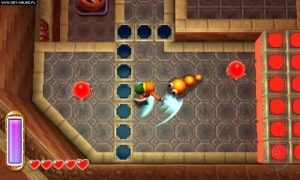