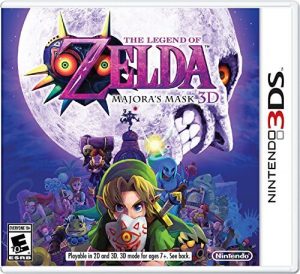 The Legend of Zelda: Majora’s Mask 3D is an action-adventure game co-developed by Grezzo and Nintendo for the Nintendo 3DS handheld game console. The game is an enhanced remaster of The Legend of Zelda: Majora’s Mask, which was originally released for the Nintendo 64 home console in 2000. The game was released worldwide in February 2015, coinciding with the North American and European releases of the New Nintendo 3DS. 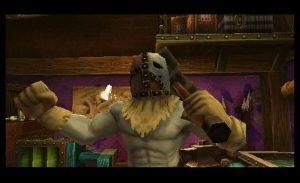 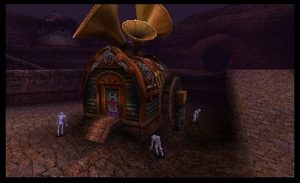 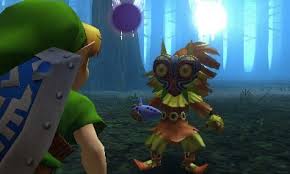 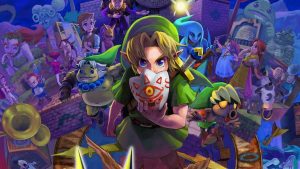