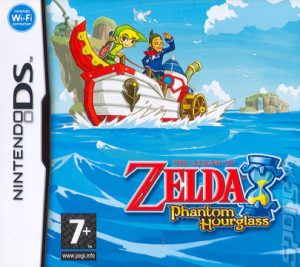 The Legend of Zelda: Phantom Hourglass is an action-adventure game developed and published by Nintendo for the Nintendo DS handheld game console. It is the fourteenth installment in The Legend of Zelda series and the sequel to the 2002 GameCube title The Wind Waker. Phantom Hourglass was released in Japan in June 2007; in North America, Australia, and Europe in October 2007; and in Korea in April 2008. The game was re-released for the Wii U via the Virtual Console service in the PAL region in November 2015 and in North America in May 2016. 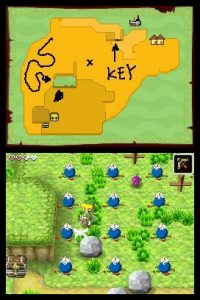 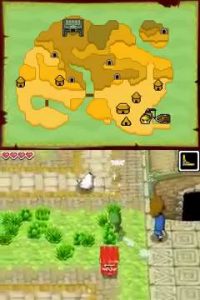 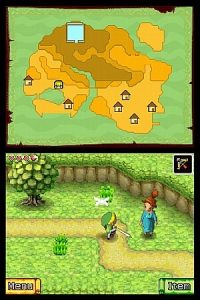 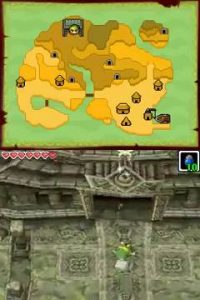 Viewpoint
Viewpoint
€29,00
PALEN
Out of stock

Overwatch
Overwatch
€19,00
PALFR
Out of stock