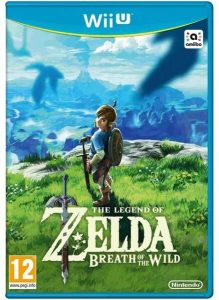 The Legend of Zelda: Breath of the Wild is an action-adventure game developed and published by Nintendo. An entry in the longrunning The Legend of Zelda series, it was released for the Nintendo Switch and Wii U consoles on March 3, 2017. Breath of the Wild is set at the end of the series’ timeline; the player controls Link, who awakens from a hundred-year slumber to defeat Calamity Ganon before it can destroy the kingdom of Hyrule. 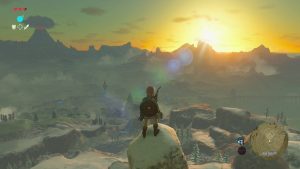 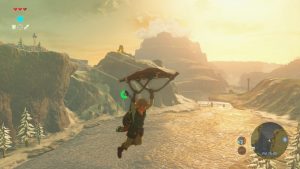 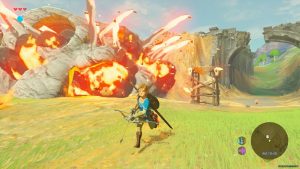 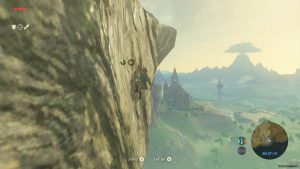