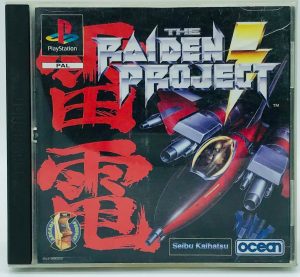 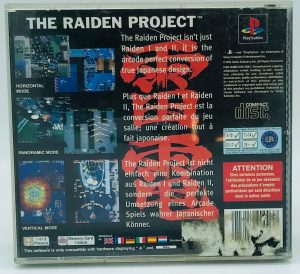 The Raiden Project, originally released in Japan as simply Raiden Project is a port of the arcade games Raiden and Raiden II to the PlayStation. It was released in North America as an original launch title on September 9, 1995, in Japan on January 27, 1995 and in Europe in November 1995. This was the only console release of Raiden II and unlike previous ports, these versions are based directly on the arcade originals. The Project version of the first Raiden is available as a download from the Japanese PlayStation Network store, which can be played on either a PlayStation 3 or a PlayStation Portable. 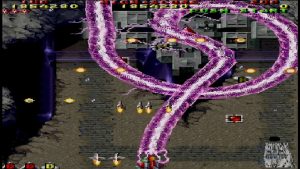 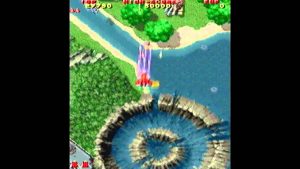