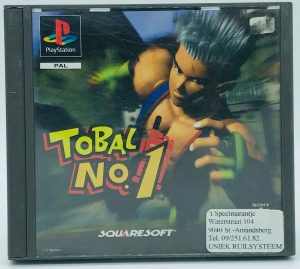 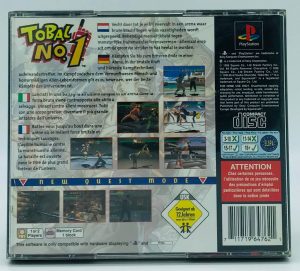 Tobal No.1 marks Square’s first incursion into the fighting game genre, although an adventure-like quest mode is part of the game. The game’s mechanics were designed with the aid of fighter game designer Seiichi Ishii, while all the characters were designed by Akira Toriyama of Dragon Ball fame. The sequel, Tobal 2, was never released in North America and Europe.

Packaged with both the North American and Japanese version of the game was a sampler disc featuring a pre-release demo of Final Fantasy VII and video previews of Final Fantasy Tactics, Bushido Blade, and SaGa Frontier. 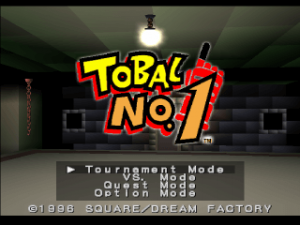 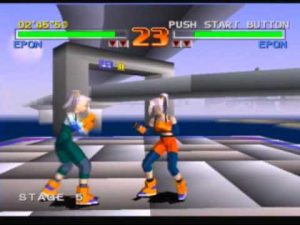 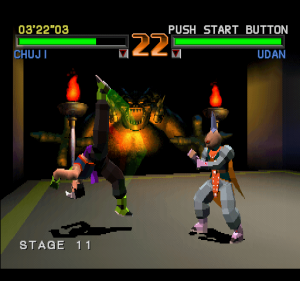 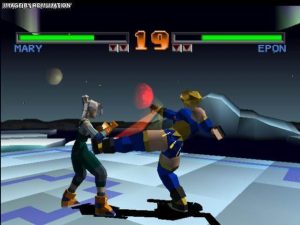