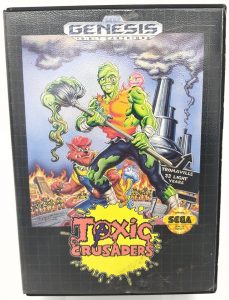 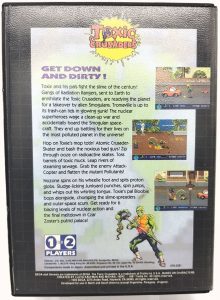 Toxic Crusaders refers to a series of side-scrolling, beat ’em up/shoot ’em up/platform video games based on the American cartoon series Toxic Crusaders (1991), and Troma Entertainment’s 1984 film The Toxic Avenger. The games were developed for the Nintendo Entertainment System, Game Boy and Sega Genesis, respectively by TOSE, Realtime Associates, and Infogrames, and released in 1992. Bandai released the NES and Game Boy games, while Sega handled the Genesis game. A Super NES version was planned by Bandai around at the same time with the NES and Game Boy versions but it was never released for unknown reasons. 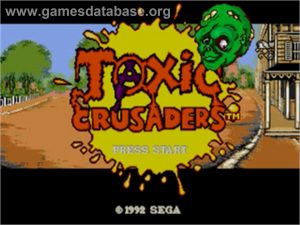 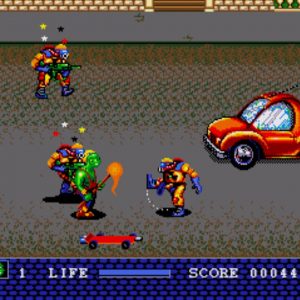 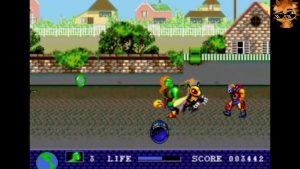 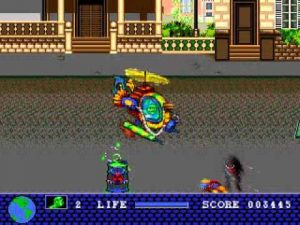