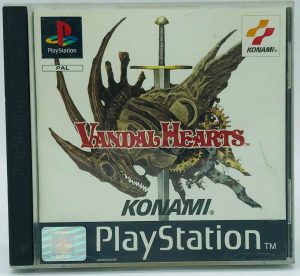 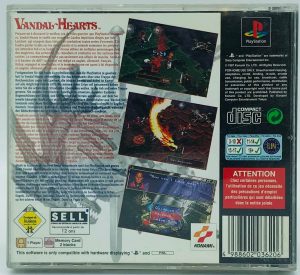 Vandal Hearts is a turn-based tactical role-playing video game developed by Konami Computer Entertainment Tokyo for the PlayStation and later ported to the Sega Saturn by Konami Computer Entertainment Nagoya. The PlayStation version was distributed in Japan, North America, and Europe. The Saturn version was only released in Japan. There was also a Microsoft Windows version developed and released in South Korea. 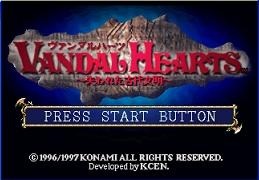 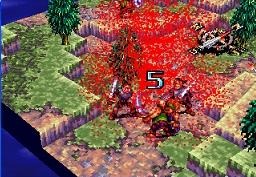 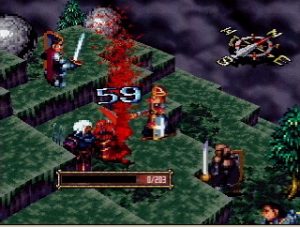 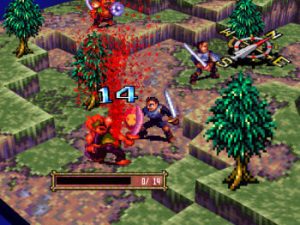