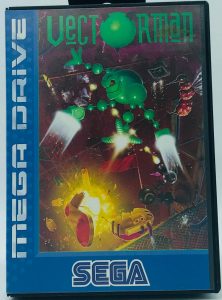 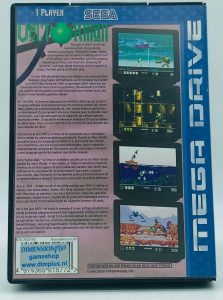 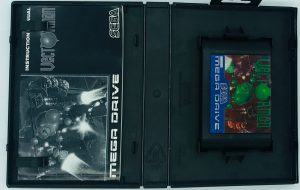 Vectorman is a series of run and gun platform games developed by BlueSky Software and published by Sega for the Sega Mega Drive/Genesis. The first game in the series was released on October 24, 1995 in North America and on November 30, 1995 in Europe. The games have since appeared on several game compilations, including the Sega Genesis Collection for the PlayStation 2 and PlayStation Portable, the Sonic Gems Collection for the Nintendo GameCube, and Sonic’s Ultimate Genesis Collection for Xbox 360 and PlayStation 3. Vectorman was added to the Wii Virtual Console on February 27, 2007, in Japan and April 5, 2007, in Europe, and in North America on September 22, 2008. It was also released on the digital distribution service Steam as part of the “SEGA Genesis Classics Pack” and as a standalone title. Vectorman was ported to iOS and Android in 2018 as part of the Sega Forever service. 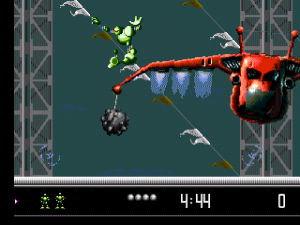 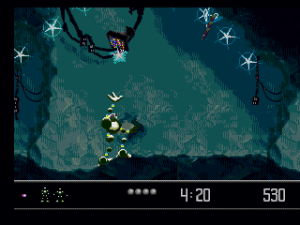 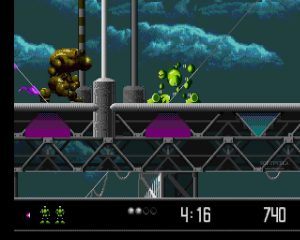 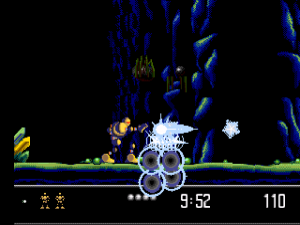