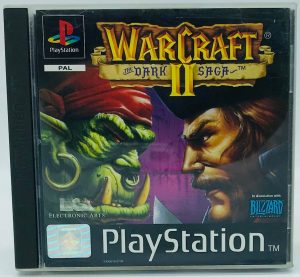 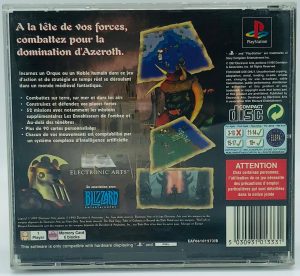 Warcraft II: Tides of Darkness is a fantasy-themed real-time strategy (RTS) game published by Blizzard Entertainment and released for DOS in 1995 and for Mac OS in 1996. It was met with positive reviews and won most of the major PC gaming awards in 1996.

In 1996, Blizzard released an expansion pack Warcraft II: Beyond the Dark Portal for DOS and Mac OS, and a compilation Warcraft II: The Dark Saga for the PlayStation and Sega Saturn. The Battle.net Edition, released in 1999, provided Blizzard’s online gaming service, Battle.net, and replaced the MS-DOS version with a Windows one.

Players collect resources, and produce buildings and units in order to defeat an opponent in combat. Players gain access to more advanced units upon construction of tech buildings and research. The majority of the main screen shows the part of the territory on which the player is currently operating, and the minimap can select another location to appear in the larger display. The fog of war completely hides all territory which the player has not explored. Terrain is always visible once revealed, but enemy units remain visible only so long as they stay within a friendly unit’s visual radius. 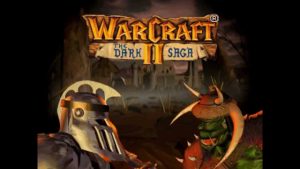 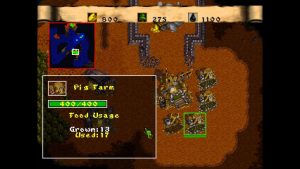