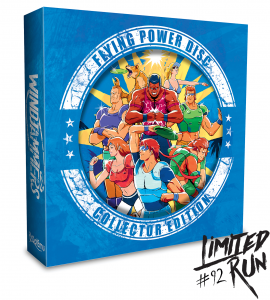 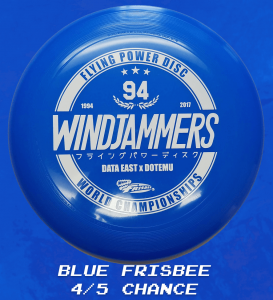 Windjammers (also known as Flying Power Disc in Japan) is a fast-paced sports arcade game released by Data East on the Neo Geo arcade system in 1994 and later on the Wii Virtual Console in Japan on June 22, 2010. Following the bankruptcy of Data East, the intellectual rights for this game were acquired by Paon DP, a mobile company formed by some ex-Data East employees. It was delisted from the Virtual Console on December 24, 2013, making it the only delisted Neo-Geo game for the Virtual Console. A port of the game with online multiplayer support was released by DotEmu for PlayStation 4 and PlayStation Vita on August 29, 2017, with a Nintendo Switch version on October 23, 2018. A sequel, Windjammers 2, is planned for release on Nintendo Switch and PC in 2019.

The game mechanics are essentially the same as Pong or air hockey, where players continuously shoot the disc at the goal zone of the opponent attempting to score. The game can be played against the computer or in a 2 player versus. 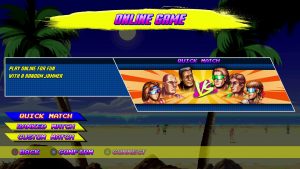 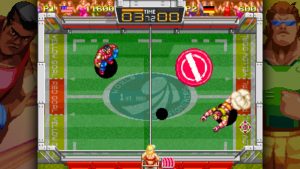 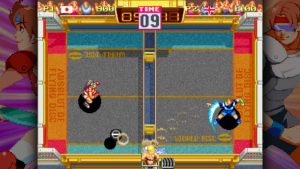 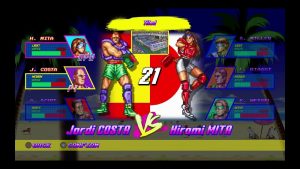