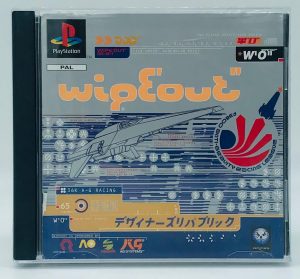 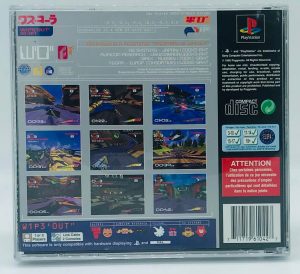 Set in 2052, players compete in the F3600 anti-gravity racing league, piloting one of a selection of craft in races on several tracks around the world. Unique at the time, Wipeout was noted for its futuristic setting, weapons designed to both stall and destroy enemy opponents and its marketing campaign designed by Keith Hopwood and The Designers Republic. The game features original music from CoLD SToRAGE, with tracks by Leftfield, The Chemical Brothers and Orbital appearing on some versions. The game was critically acclaimed on release; critics praised the game for its originality and its vast “unique techno soundtrack”. However, it was criticised for its in-game physics. Wipeout spawned several sequels to critical acclaim. 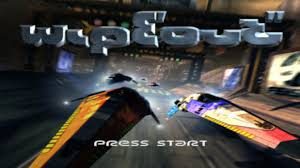 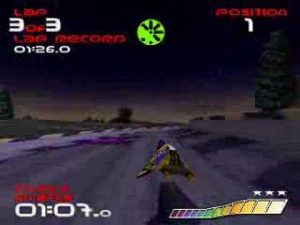 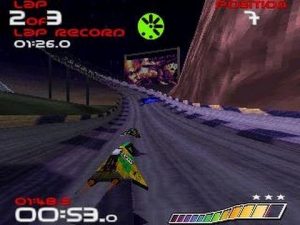 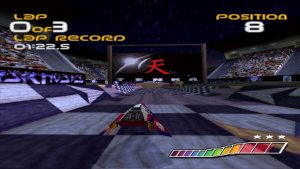