Xenoblade Chronicles 3D is an action role-playing game developed by Monolith Soft and published by Nintendo for the Wii. Initially released in Japan in 2010, it was later released in the PAL region in 2011 and then in North America in 2012. A port for the New Nintendo 3DS was released worldwide in 2015. Xenoblade Chronicles is the first entry in the Xenoblade Chronicles series, a subseries which forms part of the Xeno metaseries. Although no direct narrative connections exist to previous Xeno games, it incorporates aesthetic and narrative elements from both fantasy and science fiction. The game features navigation through an open world split into zones, side-quests tied to party members’ affinity, and a real-time action-based battle system which incorporates the main character’s ability to see glimpses of the future. 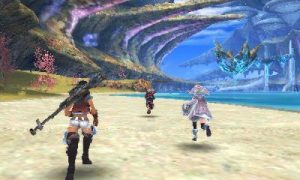 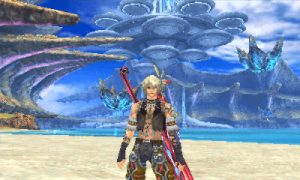 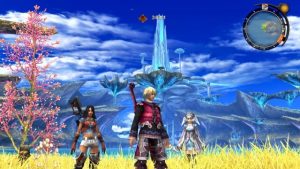 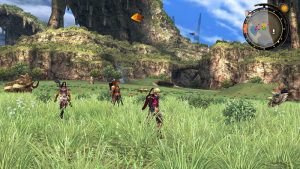