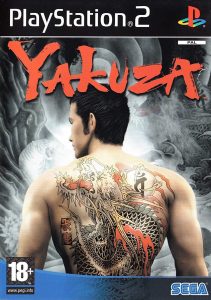 Yakuza, known in Japan as Ryū ga Gotoku, is an action-adventure video game developed and published by Sega for the PlayStation 2. Yakuza was released in Japan in 2005, and outside Japan the following year. The story follows a yakuza named Kazuma Kiryu, who, after spending ten years in jail for a crime he did not commit, learns that 10 billion yen has been stolen from the Tojo clan, which the criminal underworld is searching for. He finds an orphaned girl Haruka who is being targeted by the clan, as she is believed to have the key for their lost money, and he resolves to protect her. The game takes place in Kamurocho, which is a realistic recreation of Tokyo’s Kabukicho.

Yakuza is an open world action-adventure game with role-playing elements: the player gains experience from combat, which can be used to level up Kazuma’s stats and increase his fighting capabilities. In order to finance the game’s expensive production, Sega contracted a tie-in campaign with famous Japanese companies. A remake of this game, Yakuza Kiwami, was released for PlayStation 3 and PlayStation 4 in Japan in 2016, and was released in the West for PlayStation 4 in 2017 and for Microsoft Windows in 2018.

Critical reception to Yakuza has been positive. Although there was some criticism of its clunky mechanics, the game has been well received for its presentation and story. 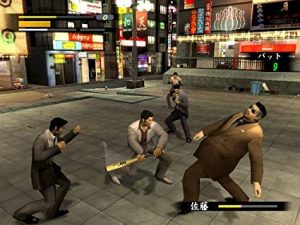 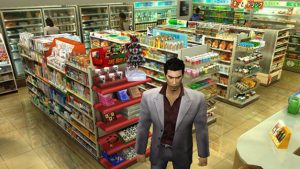 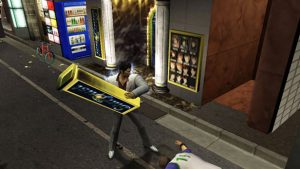 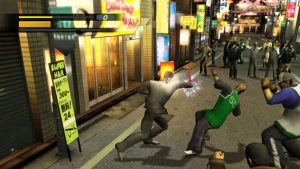