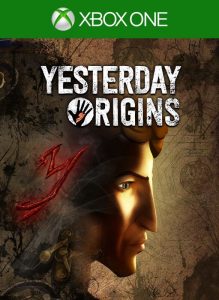 Yesterday is a point’n’click adventure game game developed by Pendulo Studios released in 2012 by FX Interactive in Spain and Italy and by Focus Home Interactive in other countries. The story revolves around John Yesterday, a man who has been hired by Henry White to investigate the murder of homeless people in New York City. 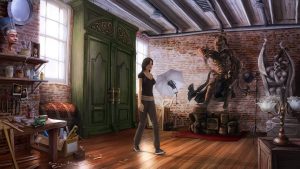 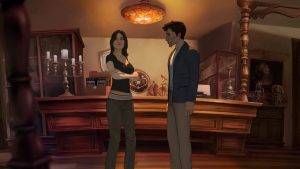 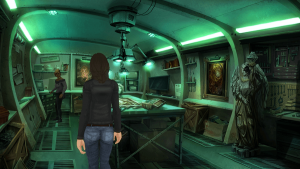 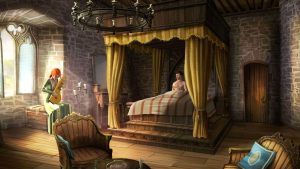