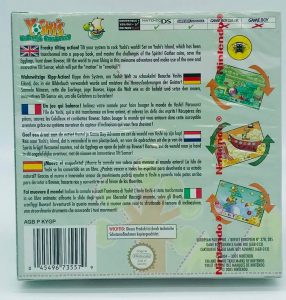 Yoshi’s Universal Gravitation, known as Yoshi Topsy-Turvy in North America, is a platform game for the Game Boy Advance that was developed by Artoon and published by Nintendo. It features a built-in tilt sensor, which is used to manipulate the game’s environment. By tilting the Game Boy Advance left or right, the player can tilt the game area, causing enemies and other objects to slide as the direction of gravity changes. This gameplay mechanic is used to solve puzzles or aid Yoshi in completing levels. While possible, the tilt sensing device makes playing on a Game Boy Player for the Nintendo GameCube very difficult, as it requires the player to tilt the entire system to move the cartridge. The game received mixed reviews. 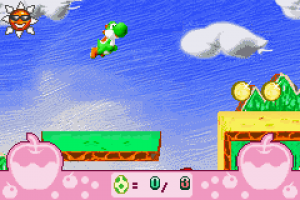 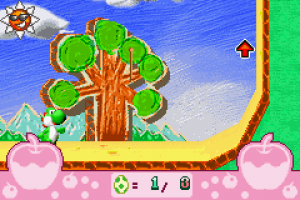 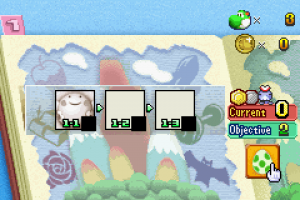 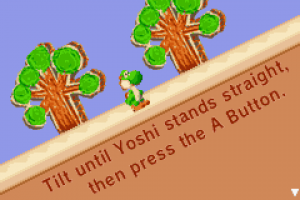