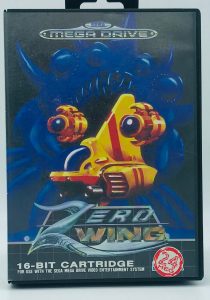 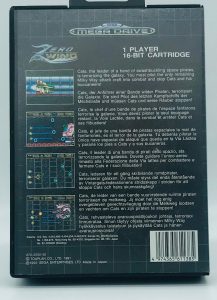 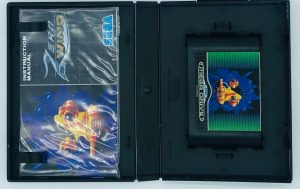 Zero Wing is a 1989 side-scrolling shoot ’em up arcade game developed by Toaplan and published by Taito. The player, Trent, is a lone hero who will save the universe from an evil force.

It enjoyed a degree of success in arcades and was subsequently ported to the Mega Drive by Toaplan on May 31, 1991, in Japan, and by Sega during the following year in Europe, followed by a Japan-only release by Naxat Soft on September 18, 1992, for the PC Engine’s CD-ROM².

The European version of the Mega Drive port was the source for “All your base are belong to us”, an Internet meme which plays off the poorly translated English in the game’s introduction. 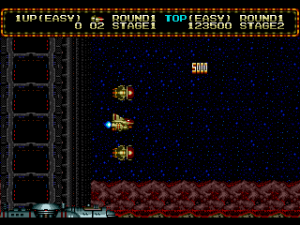 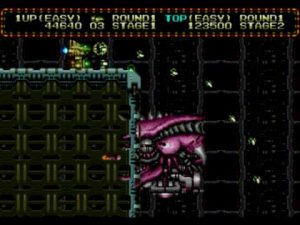 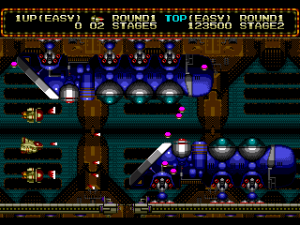 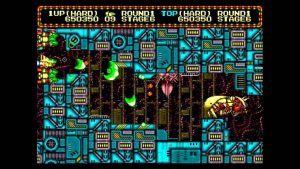