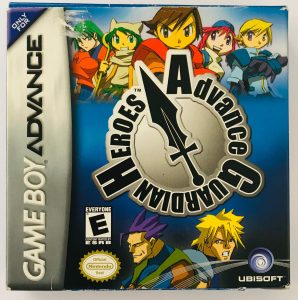 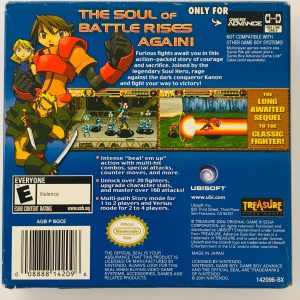 Advance Guardian Heroes is a beat ’em up video game developed by Treasure for the Game Boy Advance. The game was released September 22, 2004 in Japan, September 14, 2004 in North America and February 18, 2005 in Europe. The American and European editions of the game are published by Ubisoft.

The game is a sequel to Sega Saturn’s Guardian Heroes. Since Sega is the original copyright holder and was not interested in assuming the production of a sequel, Treasure had to license the intellectual property from Sega in order to carry out the game themselves. 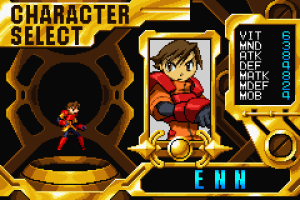 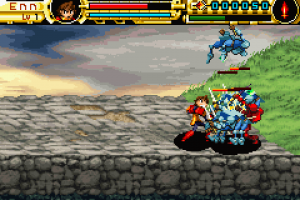 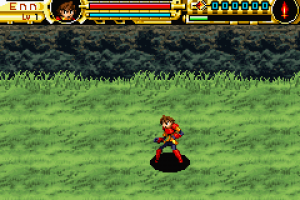 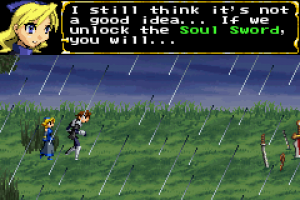