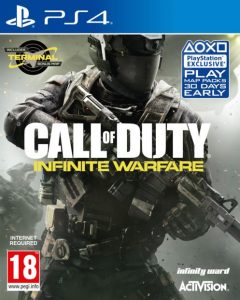 Call of Duty: Infinite Warfare is a first-person shooter video game developed by Infinity Ward and published by Activision. It is the thirteenth primary installment in the Call of Duty series and was released worldwide for Microsoft Windows, PlayStation 4, and Xbox One on November 4, 2016.

Development of Infinite Warfare began during 2014. It is the first title by Infinity Ward under the new three-year development cycle for the Call of Duty series. The game’s campaign is centered around a battle for the Solar System, which the Settlement Defense Front (SDF), a hostile force who are the main antagonists, are attempting to take over. The player takes control of Lieutenant Nick Reyes of the Special Combat Air Recon (SCAR). They have their own transforming fighter, named “Jackal”, that they can customize as well as a central hub world named Retribution. 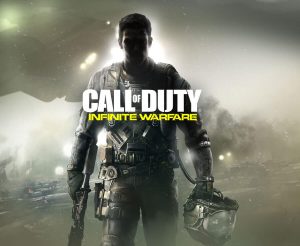 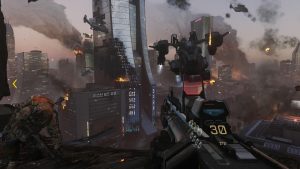 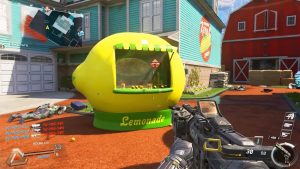 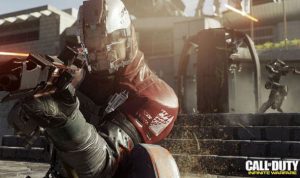