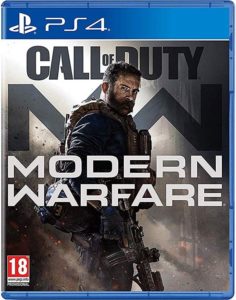 Call of Duty: Modern Warfare is first-person shooter video game that is being developed by Infinity Ward and published by Activision. It will serve as the sixteenth overall installment in the Call of Duty series as well as a “soft reboot” of the Modern Warfare sub-series.

The game is set to take place in a realistic and modern setting. For the first time in the franchise’s history, Call of Duty: Modern Warfare will support cross-platform multiplayer. Activision has also confirmed that the franchise’s traditional season pass had been scrapped and loot boxes removed, enabling the company to distribute free post-launch content to all players. 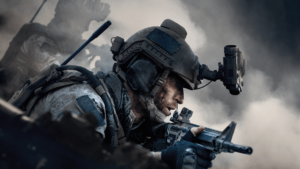 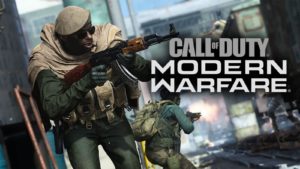 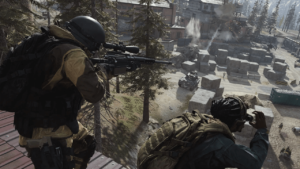