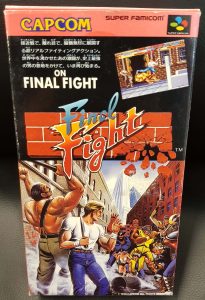 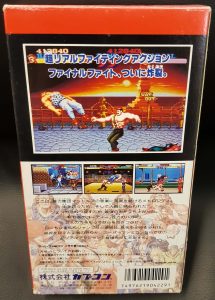 Final Fight is a series of beat ’em up video games by Capcom, which began with the arcade release of Final Fight in 1989. 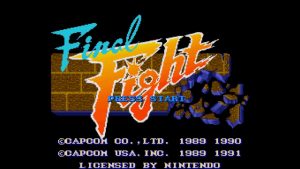 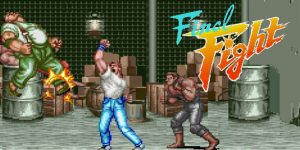 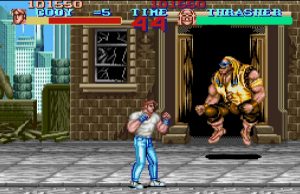 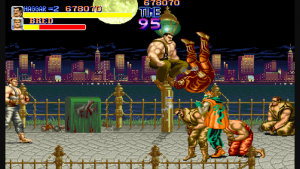