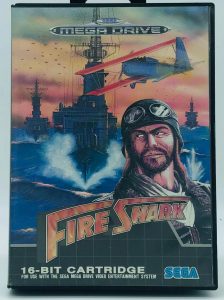 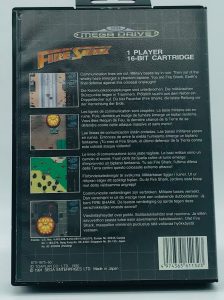 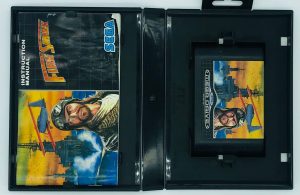 Fire Shark in a 1989 shoot ’em up arcade game developed and published by Toaplan. The player controls a biplane and builds up a score by shooting a variety of military targets. It is considered the sequel to Flying Shark. It was ported to the Mega Drive in 1990 by Toaplan, published by Toaplan themselves in Japan and by Dreamworks in North America. 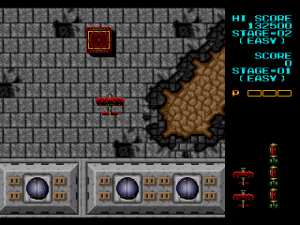 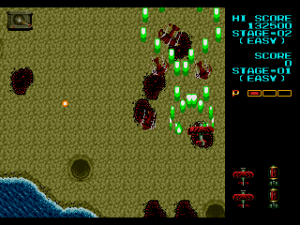 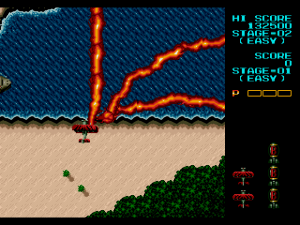 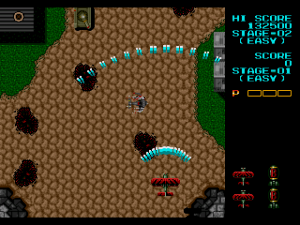