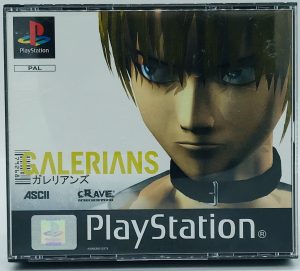 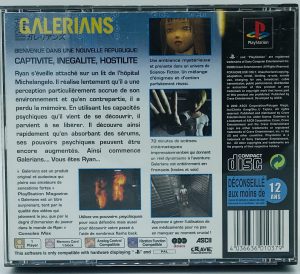 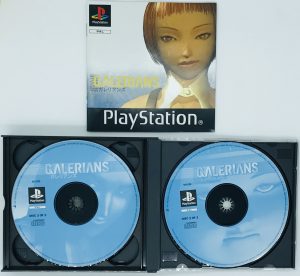 Galerians is a 1999 survival horror video game developed by Polygon Magic for the PlayStation. The game follows a boy named Rion who discovers he has psychic powers. He has amnesia, and in the process of learning his identity, he discovers that he is humanity’s last hope for survival against the Galerians, genetically enhanced humans. The game has a sequel, Galerians: Ash on PlayStation 2. 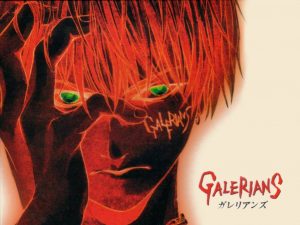 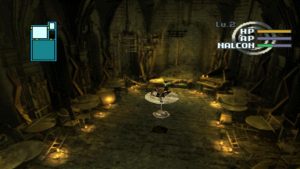 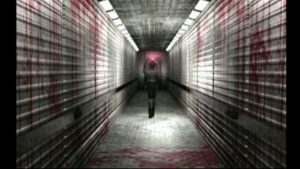 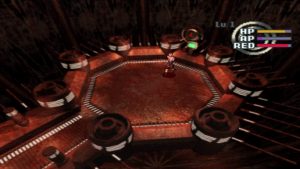